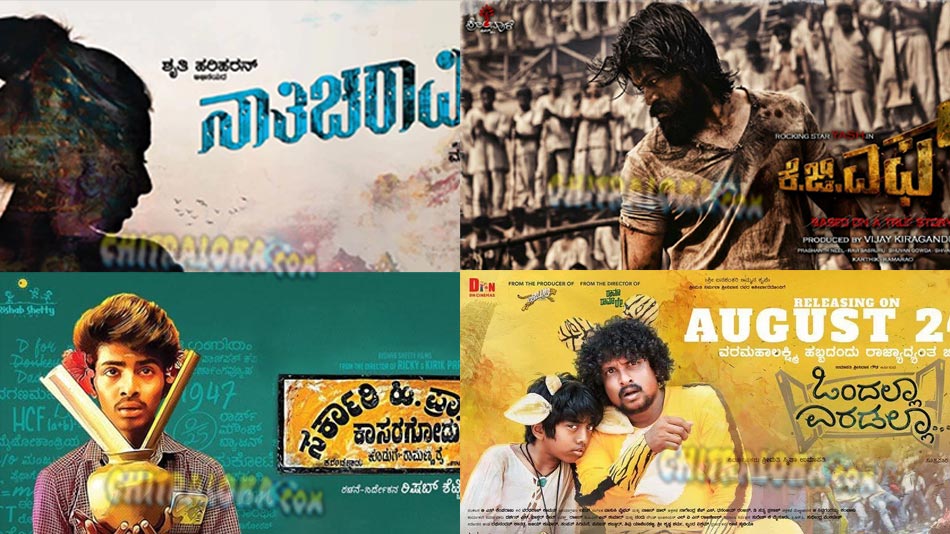 It's a perfect festival gift for Kannada film industry, as it bagged a record 13 awards at the 66th National Film Awards. While 10 film awards is for feature films category and two are for non-feature category. Also, Mookajjiya Kanasugalu has been selected for National Film Archive of India.

Naticharamni directed by Manjunatha Somashekara Reddy (ManSoRe), which dealt with a sensitive subject revolving around a widow has bagged five awards including a special mention of the actress Sruthi Hariharan who portrayed the role of Gowri.