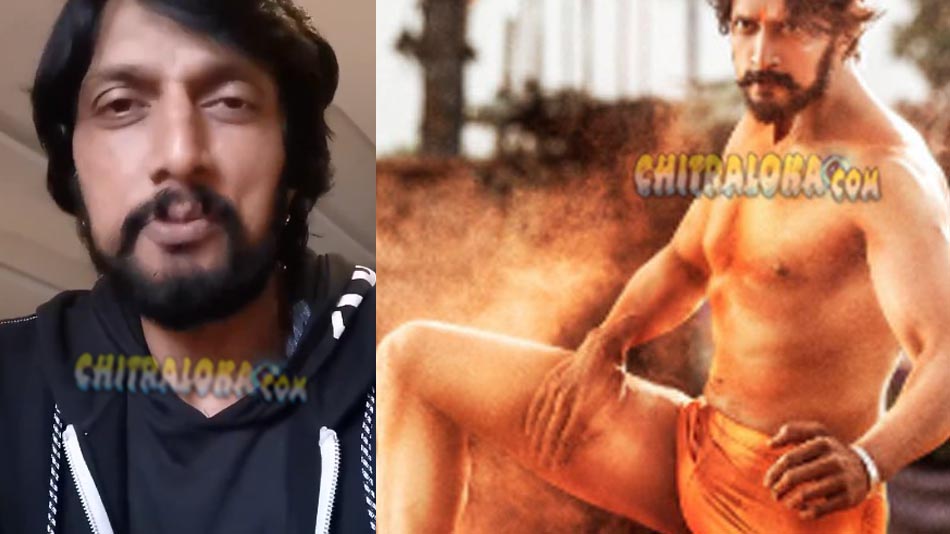 The audio release event of Sudeep starrer 'Phailwan' which was scheduled on the 9th of August at Chitradurga, has been postponed because of floods in Northern part of Karnataka. Actor Sudeep himself has tweeted regarding the postponement of the event.

'I wish to postpone the audio launch of 'Phailwan' to another date as I feel supporting the flood hit areas should be the priority. I request all my friends to forgive me for this decision of mine. I also thank my friend Puneeth Rajakumar for his cooperation. Much thanks my friend' tweeted Sudeep.