It's Naganna vs Naganna on August 9th 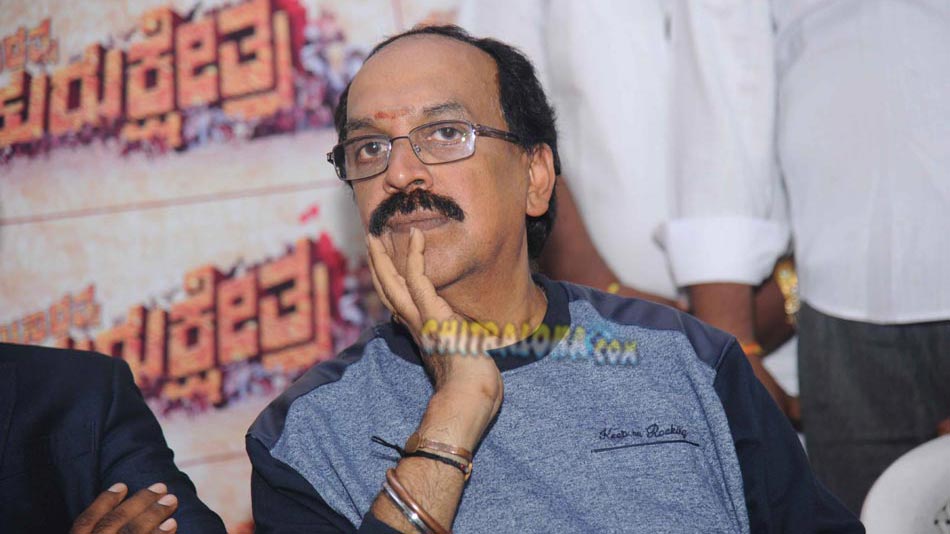 Two of Naganna's films are getting released on the 09th of August. The first among the two is Darshan starrer 'Kurukshetra'. Apart from that, his other flick 'Gimmick' which stars Ganesh is all set to release on the same day. While, 'Kurukshetra' is a mythological film, 'Gimmick' is of horror genre.

'Kurukshetra' was scheduled for August 02nd. So, the team of 'Gimmick' planned to release the film on the 09th of August. Due to various reasons, 'Kurukshetra' was postponed to 09th. With both the films releasing on the same day, Naganna surely has achieved a rare feat.