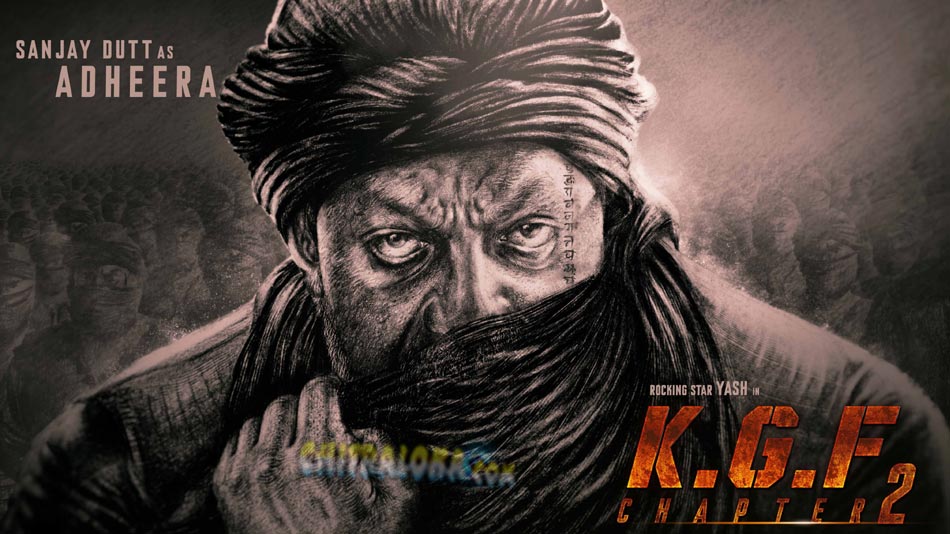 The wait is over, much awaited news has been revealed. Adheera from KGF Chapter 2 is no other than the Bollywood super star 'Sanjay dutt'. This marks the debut of Sanjay Dutt in Kannada films.

The makers of Much awaited Yash's KGF Chapter 2, had made an important announcement on friday releasing the poster to unveil the character called Adheera today. The news created stir all over and raised the curiosity among the viewers.

The movie team took twitter handle to break this news to audience on the occasion of Sanjay Dutt's Birthday. With this Bollywood biggie in the Movie, the films expectations have been raised much higher.