Rashmi back with 'Jaggi Jagannath' 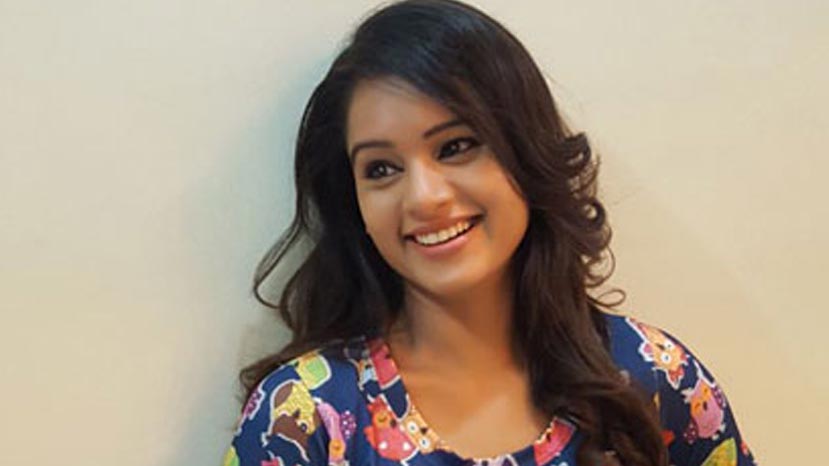 Actress 'Duniya' Rashmi who was last seen in a film called 'Kaarni' which was released last year, is back with a new film called 'Jaggi Jagannath'. The film is directed by veteran director Saiprakash.

'Jaggi Jagannath' is based on a real incident and tells the story off a scavenger who turns an Aghori. The film is a love story and has a lot of action and commercial elements in it. The shooting for the film is already complete and the team is busy with the post-production of the film.

'Jaggi Jagannath' stars debutante Likith Raj as hero along with Rashmi, Saikumar, Tabla Nani, Padmaja Rao, Laya Kokila, Mico Nagaraj, Petrol Prasanna and others. A M Neel is the music director, while Renukumar is the cameraman.