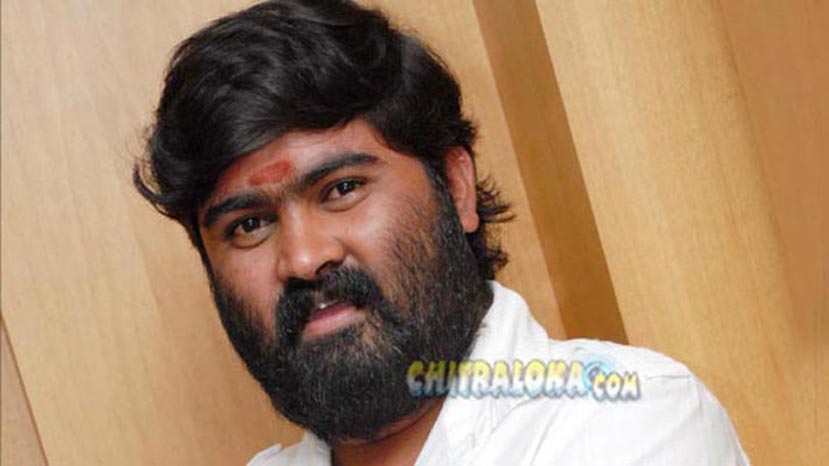 The controversy surrounding Ms. Shilpa Ganesh's second home production Kool does not show any signs of salvation even as the Karnataka Film Chamber of Commerce's decision to uphold Ganesh's direction has further escalated the controversy. The Karnataka Film chamber of commerce had written letters to Ms. Shilpa Ganesh and Mussanje Mahesh indicating their verdict over the controversy. The contents of the letter indicated that the film chamber had resolved the Kool isse in favour of the film's producer Shilpa Ganesh. It had acted upon complaints from both Ms. Shilpa and Mussanje Mahesh. Mahesh had claimed humiliation from both Ms. Shilpa and cameraman Rathnavelu.

It looks as if KFCC has upheld the contention of Ms. Shilp said that film's director Mussanje Mahesh for walking out of the film half way. The verdict has come as a shock to the the Kannada film director's association and now there has been widespread discussion among the committee members of the association about the future course of action.

Ms. Shilpa is quite happy about the decision of the KFCC and has been making preparations to start the shooting of the film in Bangalore. The Karnataka Film Chamber's verdict has allowed Ganesh to continue with his direction of the film, and has also suggested producer Shilpa Ganesh to give Rs. 1lac to Mussanje Mahesh. It is

believed that Mahesh had already taken an advance of Rs.1 lac and the amount of Rs.1lac to be paid separately is for the work undertaken by him before the launch of the film.