Mane Maratakkide' To Release In August 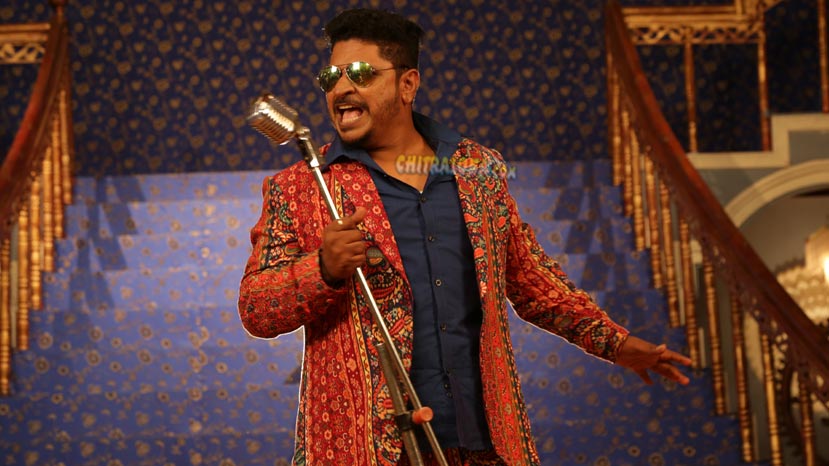 Manju Swaraj's latest venture 'Mane Maratakkide', which is being produced by S V Babu is almost complete and the team plans to release the film some time in the month of August.

'Mane Maratakkide' is a horror comedy which stars Sadhu Kokila, Ravishankar Gowda, Kuri Pratap and Chikkanna in prominent roles. The four play real estate agents, who take up the assignment of kicking out a ghost from a house, which is for sale.  What all they do forms the crux of the film.

Shruthi Hariharan is the heroine in this film. Apart from them, Shivaramanna, Sumithramma, Rajesh Nataranga and others play prominent roles in the film. Suresh Babu is the cameraman, while Abhiman Roy is the music director.