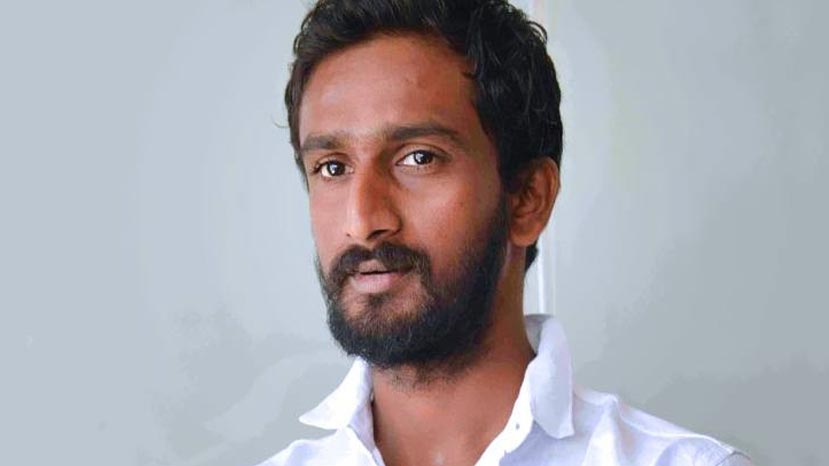 Balu Nagendra who was last seen in 'Huliraya' directed by Aravind Kaushik, is back with a new film called 'Kapatanataka Sootradhari'. The shooting for the film is complete and the post-production has been started.

'Kapatanataka Sootradhari' is being written and directed by newcomer Krish. This is his debut film as a director. Adil Nadaf is the music director, while Srikanth is the cinematographer.

The film marks the return of actress Sangeetha Bhatt, who bid goodbye to acting after marriage a couple of years back. Sangeetha Bhatt plays the heroine in the film. Karisubbu, Shankar Narayan, Prakash Tumminadu, Jayadev and others play prominent roles in the film.