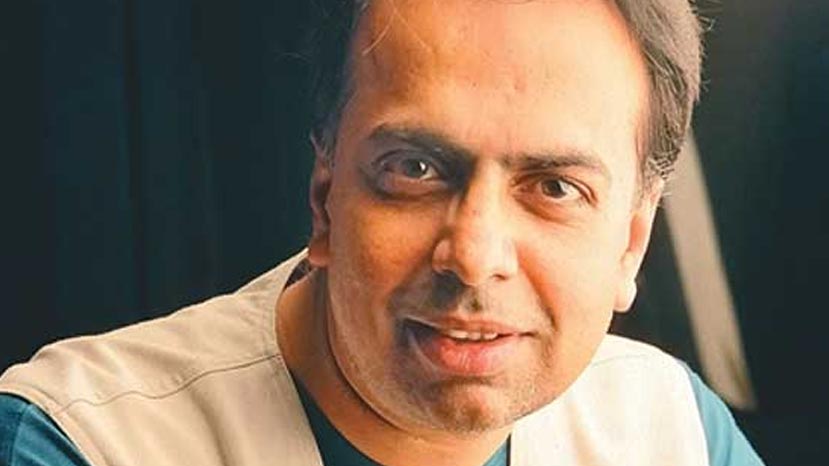 'Mohandas' is a children film that explores childhood of Mahatma Gandhi. The film is jointly based on 'Papu Gandhi Bapu Gandhi Aada Kath' by Bolwar Mohammad Kunhi and 'My Experiments with Truth' by Mahatma Gandhi.