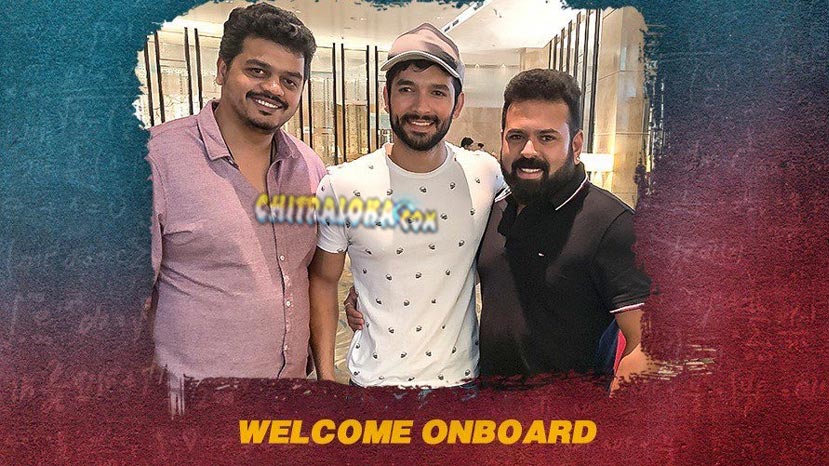 Puneeth starrer 'Yuvaratna' is getting bigger day by day. The film already boasts of two heroes including Puneeth and Dhananjay. Now another well known actor has joined the star cast and it is none other than Diganth, who is fondly known as Doodh Peda in the filmy circles.

The team of 'Yuvaratna' has confirmed that Diganth is on board and this is the first time that Diganth is sharing screen space with Puneeth Rajakumar. Though Diganth plays a prominent role in the film, he nor the team has not divulged any details and is tight lipped about his character in the film.

'Yuvaratna' is scripted and directed by Santhosh Anandaram and produced by Vijay Kiragandoor under Hombale Films. Sayesh Sehgal is the heroine. Prakash Rai,  Dhananjay, John Kokken and others play prominent roles in the film.