Akanksha To Star Opposite Vikram In 'Trivikrama' 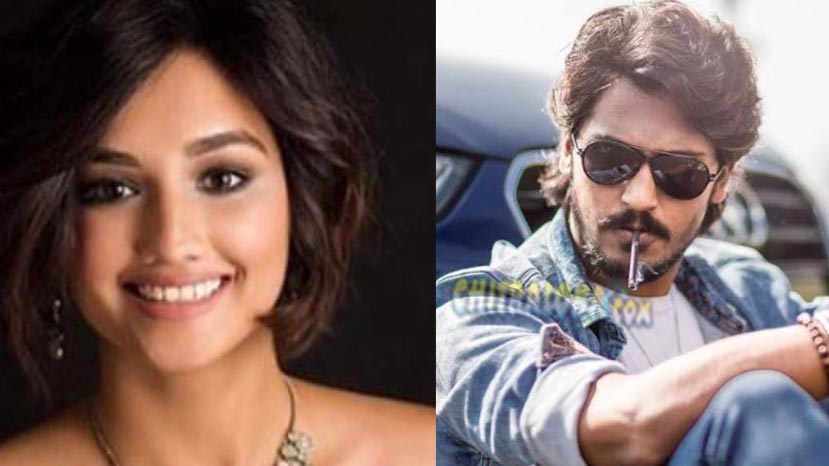 Ravichandran's son Trivikram debut film 'Trivikrama' is scheduled to be launched on the 10th of August. Meanwhile, the heroine for Vikram has been selected and Mumbai girl Akanksha has been roped in as the heroine of the film.

'Trivikrama' is being written and directed by Sahana Murthy, who had earlier directed 'Rose' and Shivarajakumar starrer 'Mass Leader'. Apart from Vikram and Akanksha, Sadhu Kokila, Tulasi Shivamani, Chikkanna, Suchendraprasad and others play prominent roles in the film.

'Trivikrama' is being produced by Somanna and Suresh. Arjun Janya is the music director, while Santhosh Rai Pathaje is the cinematographer. The film will be shot in Bangalore, Dandeli, Rajasthan, Bangkok and other places.