Pailwaan Release Date To Be Fixed By This Weekend 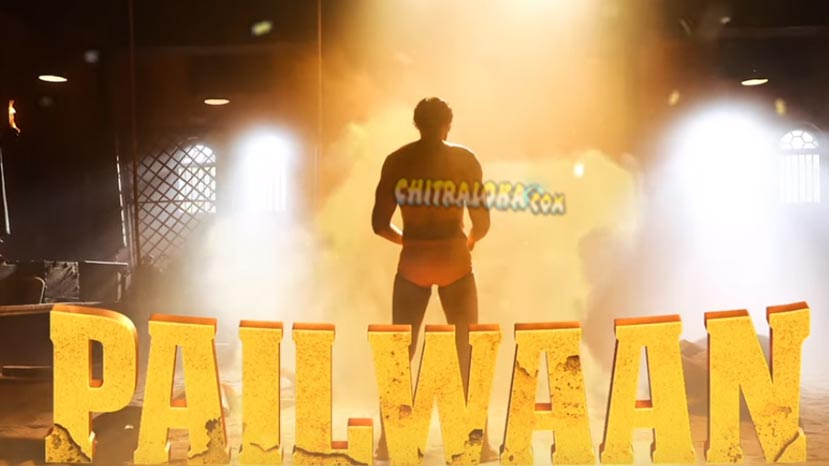 Abhinaya Chakravarthy Kichcha Sudeepa's most awaited venture 'Pailwaan' produced and directed by Krishna, might release even before August 30. Sources say that the film team is planning for as early as August 15 release.

The release of Pailwaan was delayed due to digital graphic works and was tentatively pushed to August 30. Following heavy rains in Mumbai where the graphic works was being carried out was stalled for a few days before it resumed lately.

Pailwaan is set to release in multiple languages including Kannada, Hindi, Telugu, Tamil and Malayalam. Sources also reveal that the team is working on preponing the release.

However, Krishna, the director says that they are still working out on various probabilities and are in talks with other language distributors for the final release date. He wraps up saying that everything will be finalised by this weekend.