Crazy Star Back in Black Coat For Dasharatha 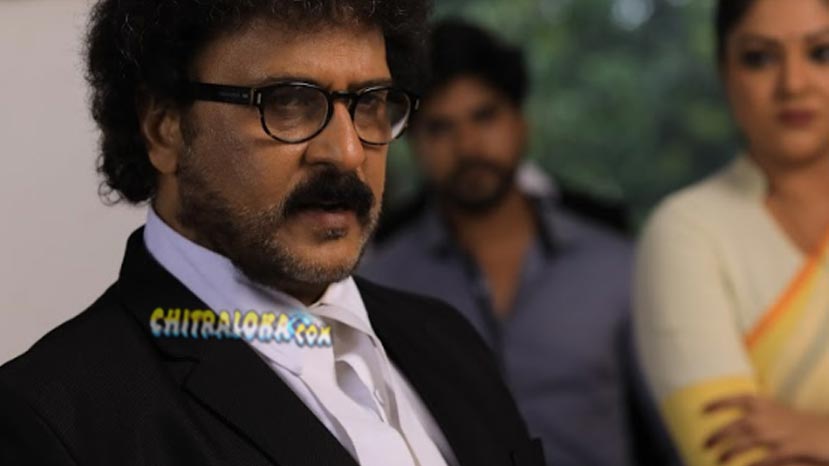 As an advocate in full role, crazy star V. Ravichandran was last seen in Brahma Vishnu Maheshwara starring himself along with rebel star Ambareesh and the very talented Anantnag. And now, he is back in black coat attire as an advocate in his  'Dasharatha' directed by M S Ramesh.

Even as courtroom drama is set for release on July 26, the crazy fans are awaiting for the trailer of the film which the makers are releasing it today.

According to the director, Dhasharatha is heavily based on intense courtroom drama with at least 8 such sequences during the entire length of the film. "It has an interesting tale with arguments and counter arguments inside court with a purpose. The highlight of the film revolves around LAW as either Love And Win or Legal Announce War," says the director. Rangayana Raghu also features in this one produced by Akshay Samarth.