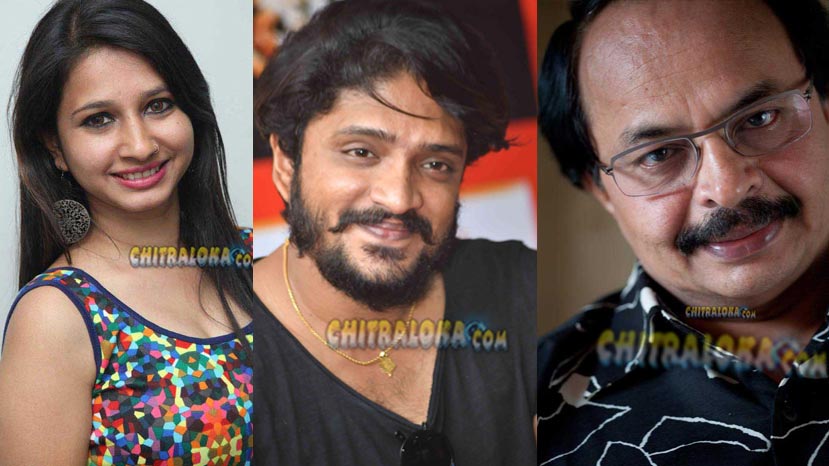 Nagatihalli Chandrashekhar has completed the shooting of his latest film and is busy with the post-production work. Meanwhile, the title of the film is all set to be revealed on Saturday in London.

Nagatihalli is planning to reveal the title during the first song launch of the film in London. The event is scheduled during the Karnataka Samskrithi Siri programme held at Fltham in London on July 13th. Nagatihalli will be releasing a song called 'Kannada Kali' composed by Arjun Janya. The song is composed by Mattur Nandakumar and Supriya Lohith has composed the music.

The film is an adventure mystery love story between an NRI and a patriotic resident with a missing diamond thrown in the mix. The film stars Vasishta Simha, Manvitha Harish, Ananth Nag, Sadhu Kokila, Sumalatha Ambarish, Prakash Belawadi and others in prominent roles.