Harish Raj Back With A Remake 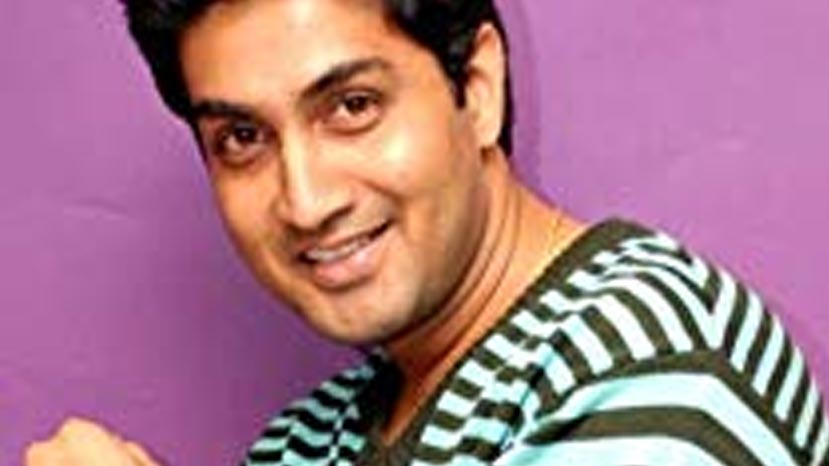 Actor-director Harish Raj who directed films like 'Kalaakar', 'Gun' and 'Sri Satyanarayana is back with a new film. This time he is back with a film called 'Khiladi Police', which is a remake of Tamil hit 'Thirudan Police'.

The shooting and post production work for 'Khiladi Police' is complete and Harish is planning to release the film soon. The film is about the bondage between father and son. While, Srinivasamurthy is seen in the role of father, Harish Raj plays the son.

'Khiladi Police' stars Harish Raj along with Sanvi Ponnamma, Srinivasamurthy, Padmavasanthi, Ananthavelu, Suchendra Prasad, Muni and others. Elwin Joshua is the music director of the film. Harish not only has acted in the film, but also has produced and directed it, Senior cinematographer J G Krishna's son Deepak turns independent cameraman with this film.