Kichcha Sudeepa Had Borrowed 25K From His Wife Priya 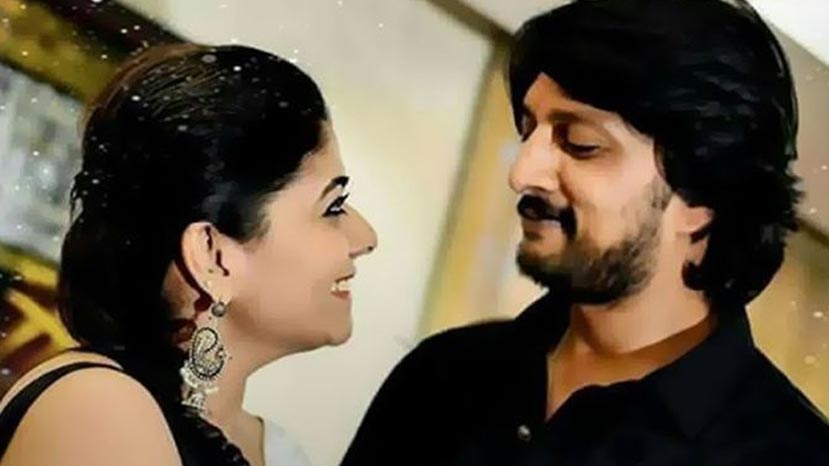 Abhinaya Chakravarthy Kichcha Sudeepa has revealed that he had borrowed Rs.25,000 from his wife Priya during the making of his film Nalla.

The star actor has said that they went on to make 'Sparaha’' on a low budget but when it exceeded, it was his sister who helped by selling her gold bangles and even borrowed money from his better half Priya, who was then working in a private company.

"Finally, it was Madhu Bangarappa, who lend five lakhs to wrap up the film. Undoubtedly, it is my family and films like Huccha which made me what I am today," Kichcha says.