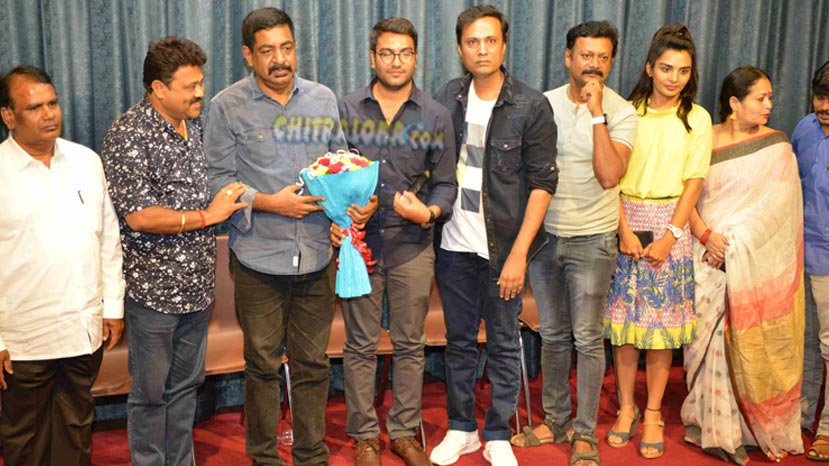 'Kanadante Mayavadanu' was launched four years back and the film got delayed due to various reasons and now the film is finally ready and is waiting for release. Meanwhile, the trailer of the film has been released.

'Kanadante Mayavadanu' is being produced by Som Singh and directed by Raj. The film stars Vikas, Sindhu Lokanath, 'Bhajarangi' Loki', Achyuth Kumar, Seetha Kote and others in prominent roles. Sugnan is the cinematographer, while Gummaneni Vijay has composed four songs for the film.