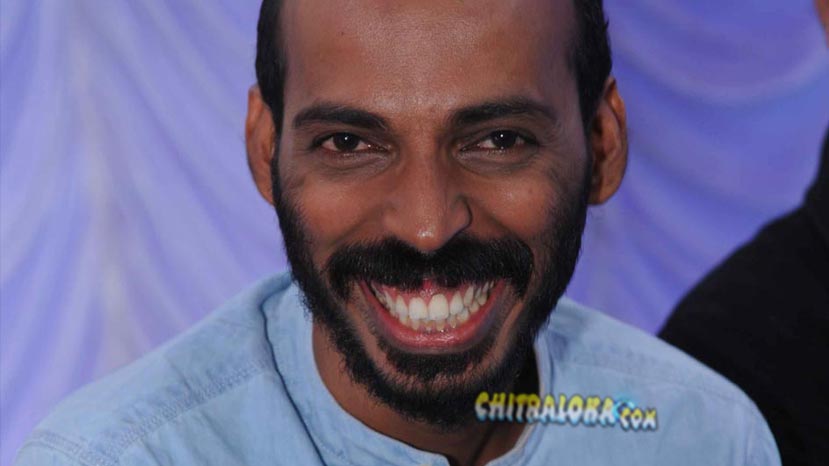 Rakshith Shetty who has completed 'Avane Srimannarayana' is busy with his other film '777 Charlie'. The shooting for the film is in full progress and actor-director Raj B Shetty has been roped in to play a prominent role in the film.

Raj B Shetty is playing the role of Dr Ashwin Kumar who is a veterinary doctor in the film. The actor has almost completed his portions in the film and the team released Raj's poster on his birthday.

'777 Charlie' is a story between a frustrated youth and a dog. Rakshith Shetty plays a prominent role in the film along with a dog. Small screen actress Sangeetha is the heroine. The film is being directed by debutante Kiran Raj. Nobin Paul is the music director, while Arvind Kashyap is the cameraman of this film.