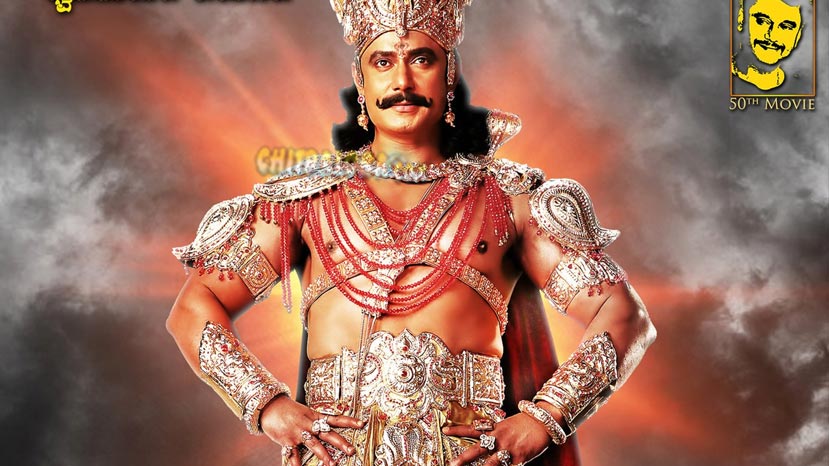 The songs of Darshan starrer 'Kurukshetra' is all said to be released on the 7th of July in Bangalore. Meanwhile, the first lyrical video of the film was released by the team in the You Tube channel of Lahari.

The song called 'Saahore Saaho' is sung by well known singer Vijay Prakash and the is picturised on Darshan who has played the role of mighty Kaurava king Duryodhana. The song is written by V Nagendra Prasad and V Harikrishna has composed the music for the song.

'Kurukshetra' is based on Mahabharatha and is directed by senior director Naganna. The film stars Darshan, Arjun Sarja, Ravichandran, Ambarish, Nikhil Kumar, Shashikumar, Sonu Sood, Haripriya, Meghana Raj and others in prominent roles.