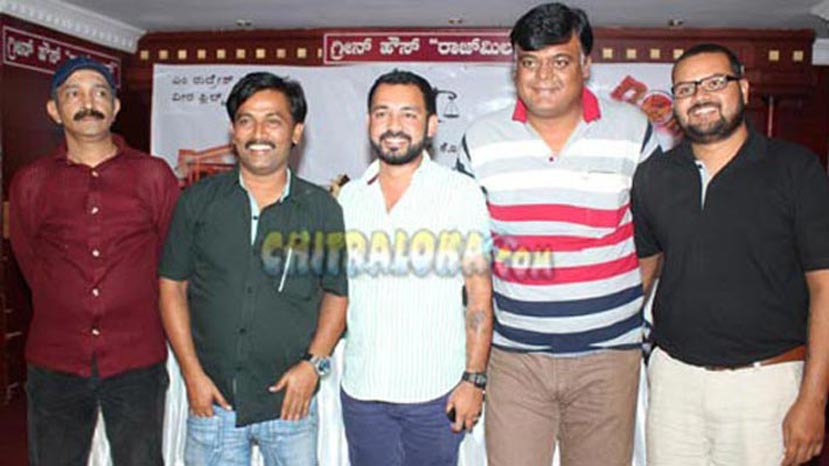 It may not surprise any Film Journalist on a regular beat of press meets. Producer Anaji Nagaraj who claims that he will slow down his production schedules will launch a new film and a press meet organised immediately before its launch.

Now, the news is that Anaji is on his way to make a new film titled as '11-11-11' which is based on the real life incident of a young Advocate named as Shubha killing her fiancee after her marriage engagement. She took the help of her new boy friend to kill her fiancee in a Ring Road flyover in Bengaluru. The film is being directed by a young and passionate AD film maker Santhosh Kondekiri who is taking up directing a film for the first time.

Another film titled as "Ring Road Shubha' is being made with the same real life incident by producer Ravindra who had earlier made a film tiled as "I am sorry, Maththe Banni Preethsonaa'.  A new director Ms. Priya Belliappa is directing this new film Ring Raod Shubha.

But an unfazed Anaji says that his film would be realistic as well as fictional in the sense that the director has given his own interpretation of the incident. Santhosh says that he has focused more on the investigative part of the case and has also introduced a Journalist's character in the film.

Srinagar Kitty and Sharat Lohitashva have been selected for the film, but the film's heroine is yet to be selected.

Sources said that Shubha Poonja was approached for the role, but she has declined to do the role.