Prakash Rai Back To Acting With 'Yuvaratna' 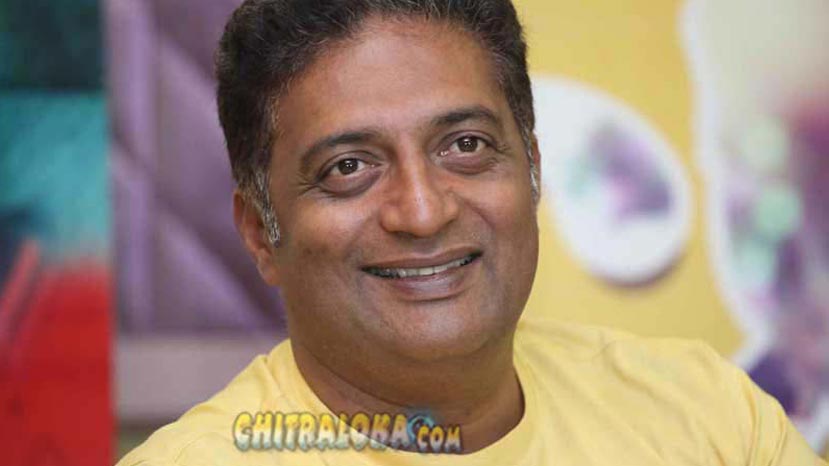 Actor Prakash Rai who had not signed any films as he was busy contesting for the Lok Sabha elections, is back to acting and the actor has signed Puneeth Rajakumar starrer 'Yuvaratna'.

'Yuvaratna' is Prakash Raj's first film after the elections and the actor is playing the role of the principal in this film. Earlier, Boman Iran was said to play the role and now Prakash is said to have replaced the actor. Prakash Raj had earlier acted with Puneeth in 'Rajkumara' also.

'Yuvaratna' is scripted and directed by Santhosh Anandaram and produced by Vijay Kiragandoor under Hombale Films. Sayesh Sehgal is the heroine. Dhananjay, John Kokken  and Dhananjay are playing negative roles in the film. V Harikrishna is the music composer of the film, while Venkatesh Anguraj is behind the camera.