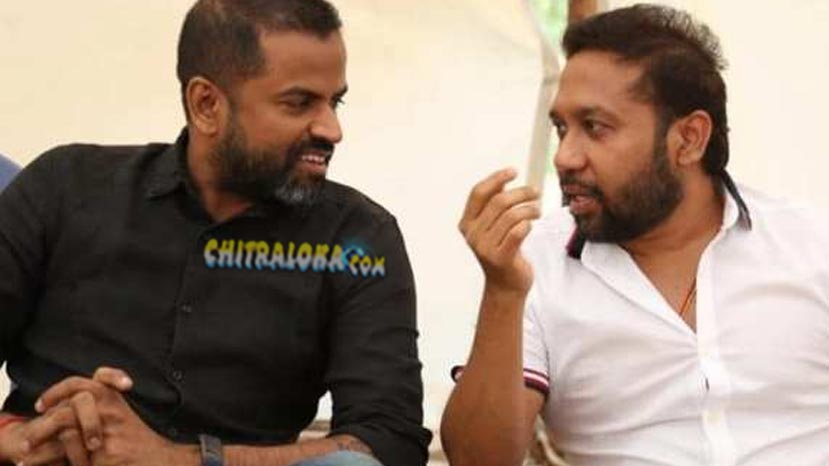 Puskar Mallikarjunaiah had earlier produced a film called 'Katheyondu Shuruvagide' being directed by Senna Hegde. The film was released last year. Now Pushkar and Senna is joining hands for a new project, which is all set to be launched soon.

Pushkar himself has confirmed that he will be producing a new film under Senna's direction and it will be his 12th film as a producer. Senna (Prasanna Hegde) who is basically from Kasargod has written a new story which is liked by Pushkar and team. So, Pushkar has come forward to produce the film.

Currently, the film is still in the pre-production stage and  the cast and the crew is yet to be finalised.