Reeshma Nanaiah Roped In For 'Ek Love Ya' 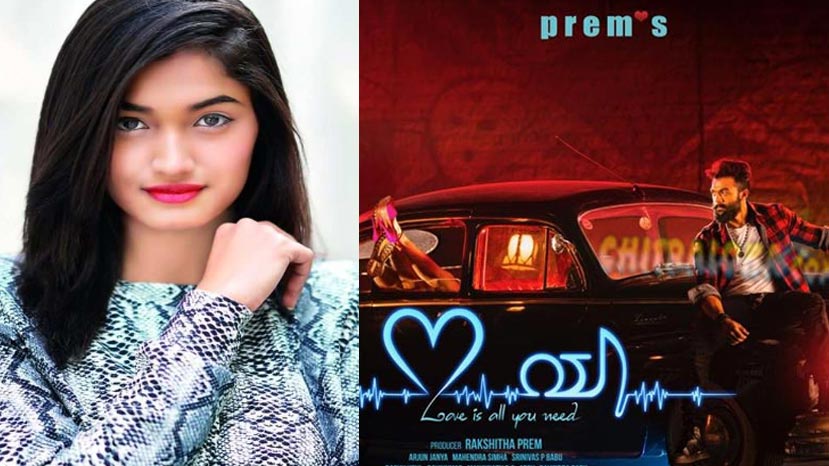 The shooting for Prem's new film 'Ek Love Ya' is in full progress. Meanwhile, Prem has finalized the heroine for the film. This time, Prem is introducing a new actress called Reeshma Nanaiah as the heroine.

Ek Love Ya' stars Prem's brother-in-law Abhishek alias Rana as a hero. From the beginning, Prem has been saying that he will be launching a new heroine opposite Rana. Now Reeshma Nanaiah who is basically from Coorg has been roped in as the heroine of the film. Apart from Rana and Reeshma, Rachita has been selected to play a prominent role in the film.

'Ek Love Ya' is being produced by Rakshitha and the actress has launched a new production company called Rakshitha Film Factory and is producing the film under the banner. Arjun Janya is the music composer, while Mahendra Simha is the cinematographer.