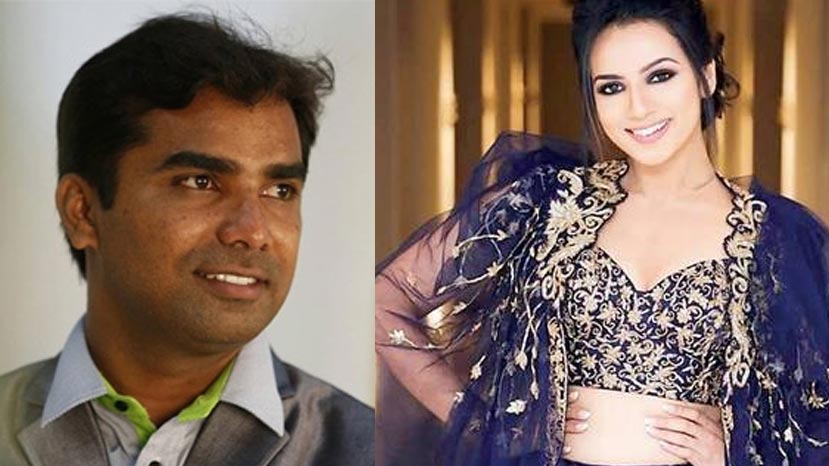 Manju Swaraj of 'Shravani Subramanya' and 'Srikanta' fame had started a film called 'Raghupathi Raghava Raja Ram' last year. However, the title of the film has been changed and the film has been renamed as 'Mane Maratakkide'.

'Mane Maratakkide' is a horror comedy which stars Sadhu Kokila, Ravishankar Gowda, Kuri Pratap and Chikkanna in prominent roles. Shruthi Hariharan is the heroine in this film. Apart from them, Shivaramanna, Sumithramma, Rajesh Nataranga and others play prominent roles in the film.

'Mane Maratakkide' is being produced by S V Babu. The shooting is complete and the film is currently in post-production stage. Suresh Babu is the cameraman, while Abhiman Roy is the music director.