I Am Not A Public Property: Shubra Aiyappa 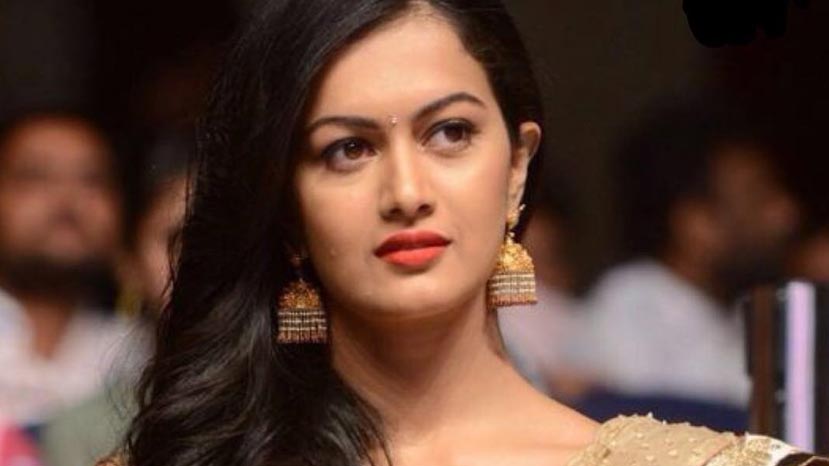 The tall and beautiful model turned actress, Shubra Aiyappa, who shot to fame in Kannada with the super hit number 'No Problem' featuring alongside Century Star Shivarajakumar in Vajrakaya, has taken to task a section of netizens who targeted her over a bikini photo of hers, which she has posted on her social media account.

Further, those who questioned her choice of freedom and branded her as uncultured individual including those who threatened her with an intent to tarnish her image by posting morphed obscene photographs, the model turned actress has hit back saying, "Yes, I am an actor, yes I am a model and yes I have chosen to be in the public eye. But I am not a public property."

In her public post, she has further expressed her dissatisfaction against such evils on the Internet with a piece of advice to them to have a life. Her stand against such nuisances which she says has affected her like any other individual, has been appreciated by scores of celebrities including actress Vedhika, Nidhi Subbaiah and other followers.