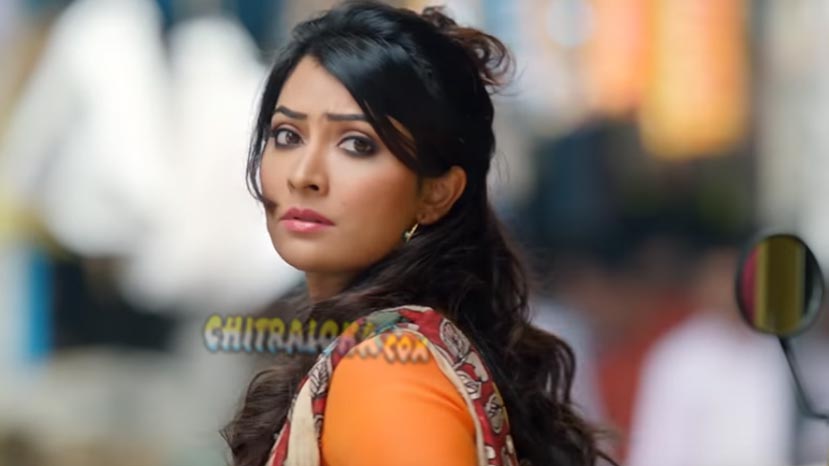 Radhika Pandith's comeback film after marriage, 'Adilakshmi Purana' is all set for release. Meanwhile, the songs of the film will be released on the 21st of June.

The songs of 'Adilakshmi Purana' has been composed by Anup Bhandari, who had earlier composed songs for 'Rangitaranga' and 'Rajaratha'. This is the first time, that Anup is composing the music for a film, which is not written or directed by him.

'Adilakshmi Purana' is produced by Rockline Venkatesh under Rockline Entertainments banner and is being written and directed by Priya, who had earlier worked for Maniratnam's films. This is her first film in Kannada. The film stars Nirup Bhandari, Radhika Pandith, Tara, Suchendra Prasad, Joe Simon, Yash Shetty and others in prominent roles.