Yaana' To Release On July 12th 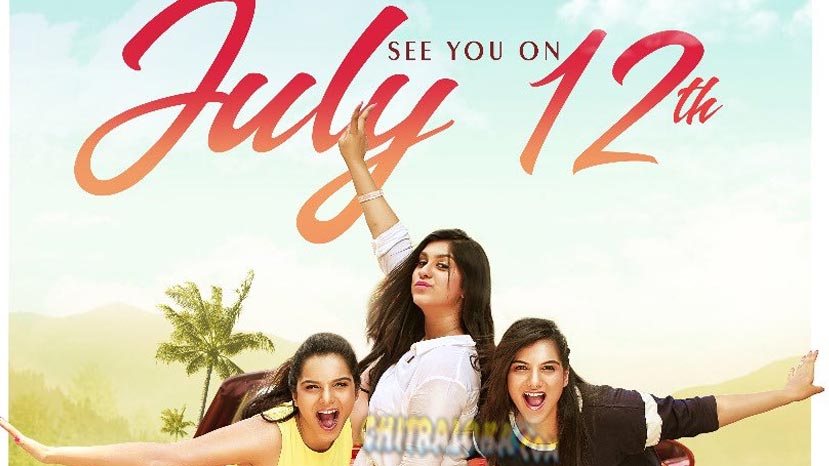 Vijayalakshmi Singh's 'Yaana' whhich was launched three years back, is finally ready and is all set for release. The makers have decided to release the film on the 12th of July.

'Yaana' was launched in 2016 and the film got delayed due to financial reasons. Producer Harish Sherigar and Sharmila Sherigar who had produced 'March 22' joined the team last year and has helped Vijayalakshmi Singh to complete and release the film.

'Yaana' stars Jaijagadish and Vijayalakshmi Singh's daughters Vaibhavi, Vainidhi and Vaisiri in lead roles along with a supporting star cast of Ananth Nag, Suhasini and others.  Joshua Sridhar is the music director, while Karam Chawla is the cinematographer.