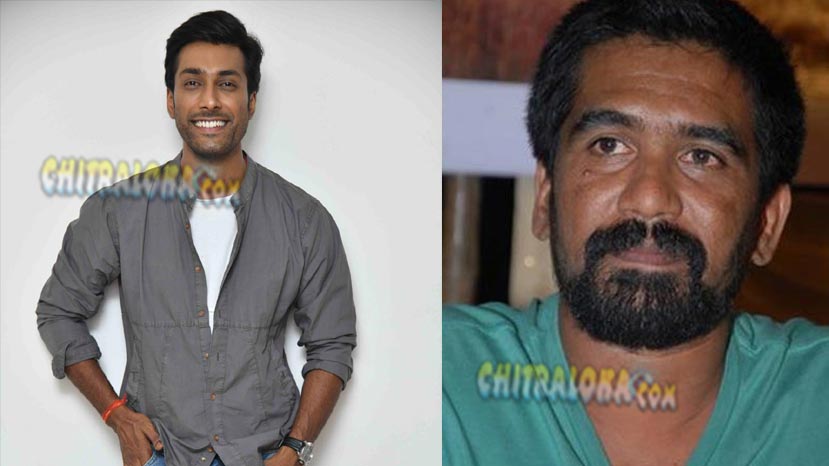 Actor Rishi has become quite busy these days. The actor is currently busy acting in two films 'Sarvajanikaralli Vinanthi' and 'Ramana Avathara'. Rishi is looking forward for Yogaraj Bhatt's 'Galipata 2' to start. Meannwhile, the actor has signed yet another film.

The new film has been titled as 'Sakalakalavallabha' and is being written and directed by Jacob Verghese. Jacob's last ffilm was 'Chambal', but the film failed at the box-office. Now Jacob is planning to do a film with Rishi and the actor has also given a green signal to act in the film.

'Sakalakalavallabha' is in the pre-production stage and more details about the film are yet awaited.