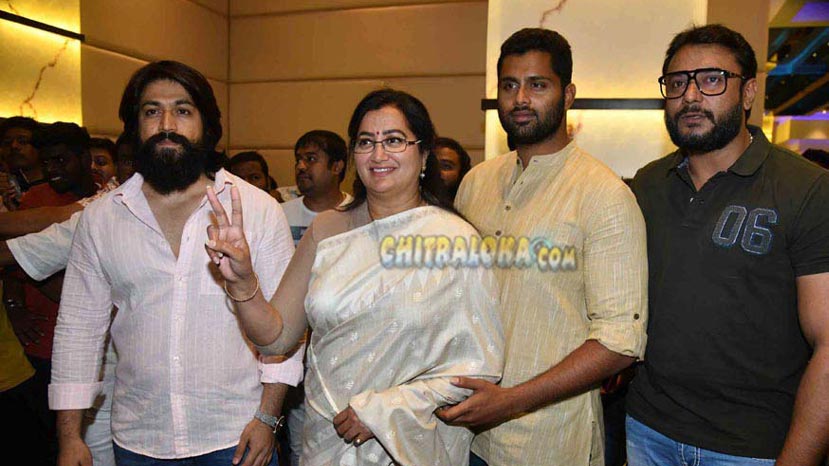 History has been created in the State, with a first ever independent candidate winning Lok Sabha election. Mrs. Sumalatha Ambareesh, who fought a alone battle against the entire ruling coalition government, has recorded an emphatic victory with a margin of more than 50 thousand.

While the entire self-respecting (swabhimani) voters of Mandya Lok Sabha constituency and several organisations backed Sumalatha Ambareesh, it was the 'jodettu', a term coined by Chief Minister Kumaraswamy, referring to Challenging Star Darshan and Rocking Star Yash, who relentlessly campaigned for their mother, have been the biggest force behind the record victory.

It may be also noted that 'Nikhil Yellidiyappa', a phrase which became popular across the globe was another trending factor during the Lok Sabha elections.