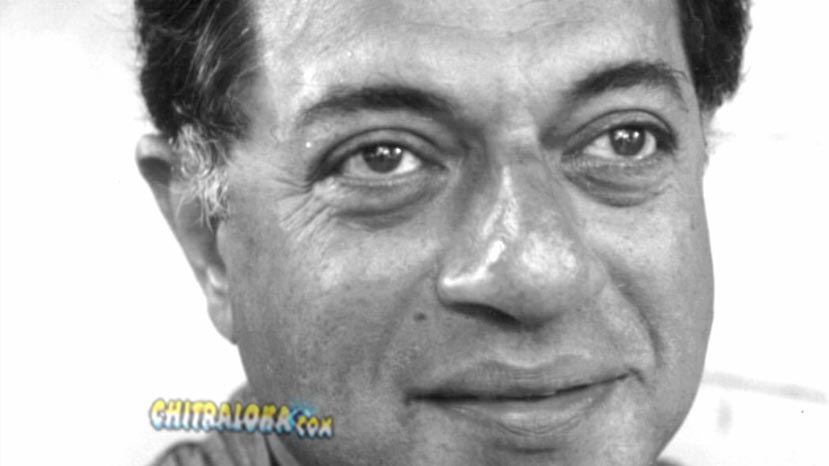 its the end of an era as, Jnapita Award Winner, Playwright, actor, director Girish Karnad (aged 81) died at his residence in Bengaluru this morning. Karnad was suffering from a prolonged illness.

Girish Karnad, a Rhodes Scholar worked in South Indian and Bollywood films. He was the recipient of Jnanapith Award, the highest literary honor conferred in India in the year 1998. In 2011, Karnad was awarded with Honorary Doctorate from University of Southern California, Los Angeles.

In the year 1970, Karnad Karnad made his acting as well as screenwriting debut in a Kannada movie, Samskara, which won the first President's Golden Lotus Award for Kannada cinema.

He also acted in TV series, Malgudi Days based on RK Narayan's books.  Karnad directed several movies in Kannada and Hindi, including Godhuli, Utsav. Karnad has made number of documentaries and Many of his films and documentaries have won several national and international awards.