'Rustum' To Release On June 28th 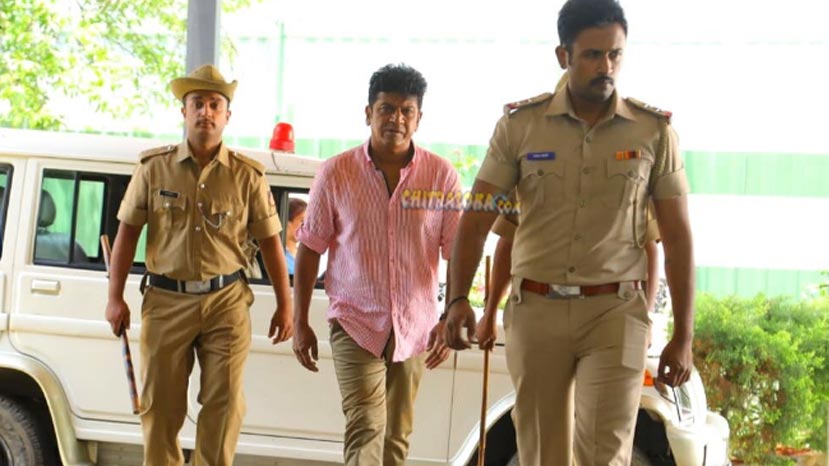 With the post-production work getting delayed, the team of 'Rustom' has decided to postpone the release and now a fresh date has been announced. Now 'Rustom' will be releasing across Karnataka in the last week (28th) of June.

Earlier, the Shivarajakumar starrer was supposed to release on the 14th of June along with Upendra's 'I Love You'. But the first copy is yet to get ready, after which the film has to be censored, the team has decided to postpone the film to 28th of June.

'Rustom' stars Shivarajakumar, Shraddha Srinath, Mayuri, Vivek Oberoi and others in prominent roles. Mahendra Simha is the cinematographer, while Anup Seelin is the music director.  The film is being produced by Jayanna under Jayanna Combines banner.