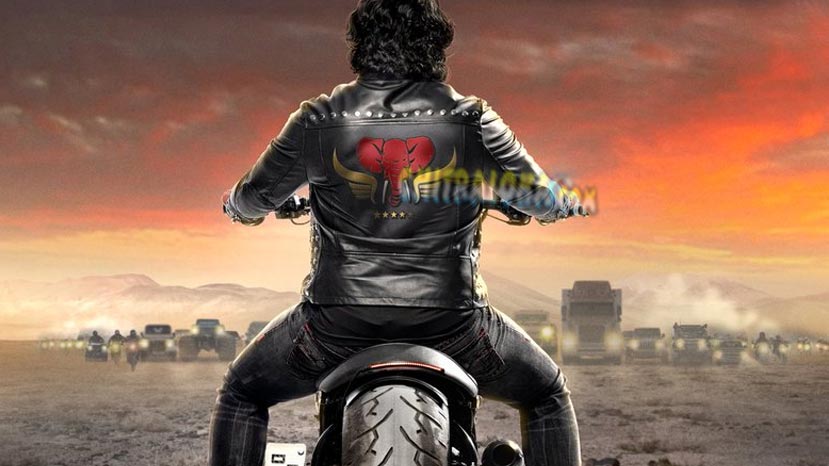 The Much awaited theme poster of Darshan's 'Robert' was released few minutes ago, for the special occasion of 'Eid'. Darshan himself released the theme poster in his official Twitter handle.

The poster highlights the key element of the movie. Darshan is sitting on a bike, which represents the character of a biker in the movie. Fans are sure to have a wonderful ride with 'Robert'

Robert' is being written and directed by Tarun Sudhir who had earlier directed 'Chowka'. Umapathi who had earlier produced 'Hebbuli' is the producer. Jagapathi Babu plays the antagonist in the film.