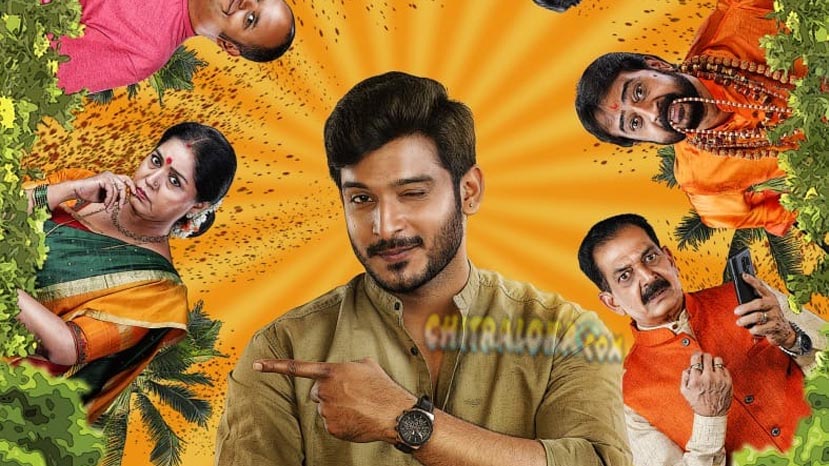 Senior director Kodlu Ramakrishna is back with a new film called 'Matte Udbhava' The film is all set to be launched on the 06th and former Home Minister R Ashok will be sounding the clap for the first shot of the film.

Earlier, Kodlu had announced the project with Ananth Nag and Prajwal Devaraj. However, there is a major change in the film and Rangayana Raghu and Pramod of 'Premier Padmini' fame has replaced Ananth and Prajwal respectively. Milana Nagaraj has been roped in as the heroine of the film.

Apart from Pramod, Milana and Raghu, Avinash, Sudha Belavadi, Mohan S and others play prominent roles in the film. Mohan is the cinematographer, while V Manohar is the music director. The film is being produced by Nityanand Bhatt, Satya, Mahhesh Mudgal and Rajesh.