Shooting For 'Ek Love Ya' From May 20th 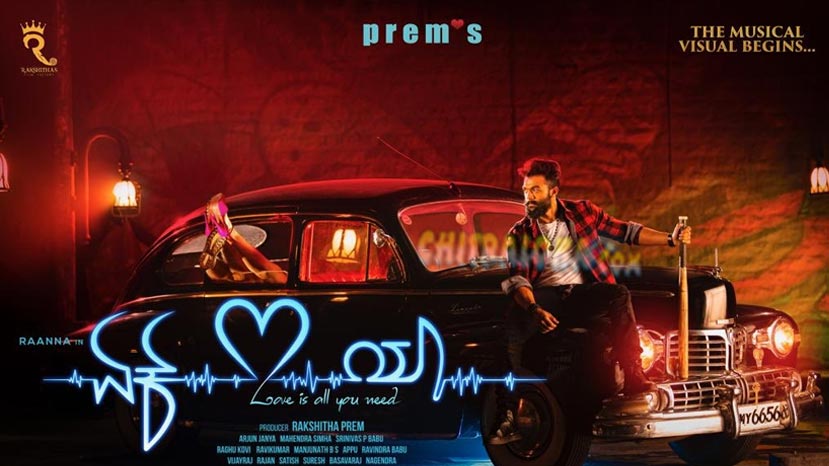 Prem's new film 'Ek Love Ya' which stars his brother-in-law Abhishek alias Rana is all set to start from the 20th of May. Film's producer and Prem's wife Rakshitha has confirmed the news through her twitter account.

'First actual muhurath shot of 'Ek Love Ya' done today at Male Mahadeshwara temple. It was a very good day for the team. With all your love and support we start shoot from 20th of this month. The first schedule' tweeted Rakshitha.

'Ek Love Ya' was launched on the 31st of March on occasion of Rakshitha's birthday. Rakshitha has launched a new production company called Rakshitha Film Factory and is producing the film under the banner. Arjun Janya is the music composer, while Mahendra Simha is the cinematographer.