Pailwan' vs 'Avane Srimannarayana' vs 'Kurukshetra' 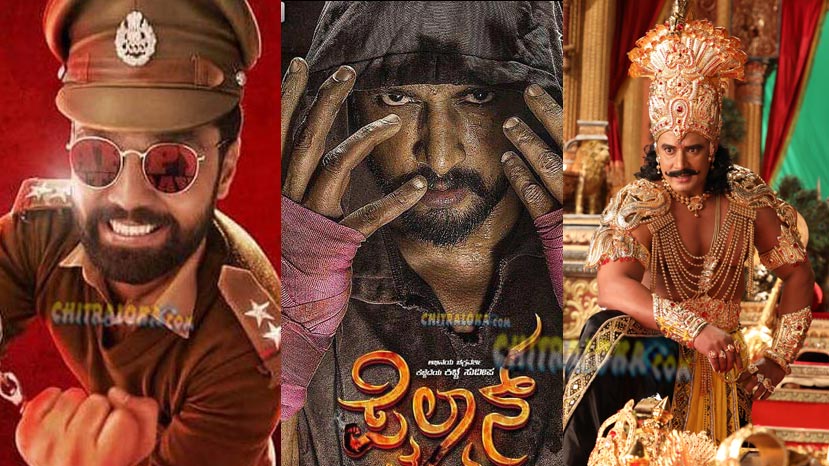 This August 9th seems to be a treat for Kannadigas, as three of the much awaited films of Kannada including Sudeep starrer 'Phailwan', Rakshith Shetty starrer 'Avane Srimannarayana' and Darshan starrer 'Kurukshetra' is all set to be released on the same day.

The reason for all the three big films releasing on the same day is, it is the auspicious day of Varamahalakshmi festival and in the last few years many films released on that day including 'Apthamitra' and 'Jogi' were huge blockbusters. So, after that Sandalwood films particularly big budget films always eye for an Varamahalakshmi festival release and this year three big budget films are eyeing for releasing on the same date.