Darshan's Song In 'Amar' To Release On May 18th 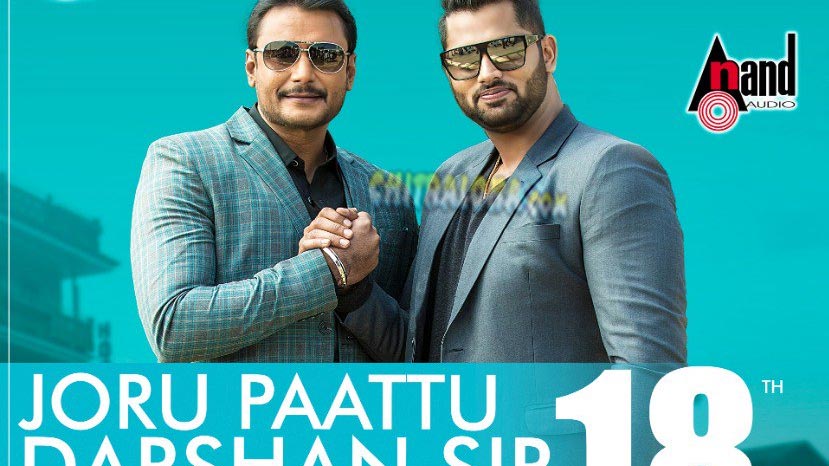 'Amar' stars Abhisehk, Tanya Hope, Deepak Shetty, Chikkanna and others play important roles. Darshan is seen in a special guest role in the film. The film is written and directed by Nagashekhar. Satya Hegade is the cinematographer, while Arjun Janya is the music composer. The film is being produced by Sandesh Nagaraj under the Sandesh Productions banner.