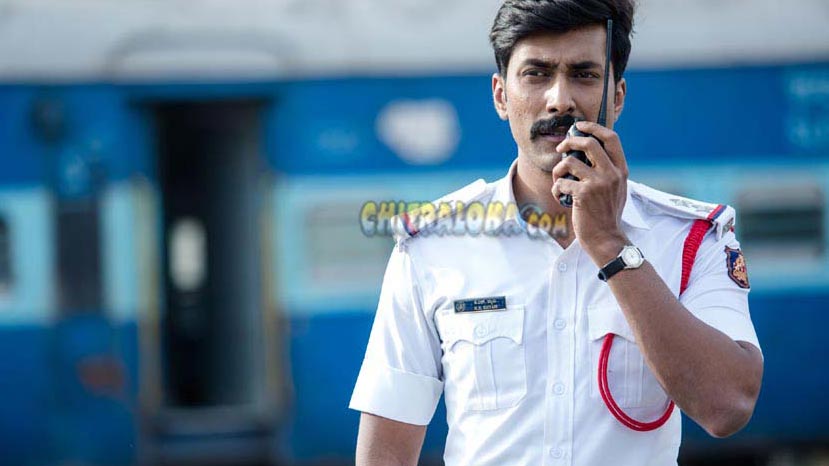 PRK Productions first production 'Kavalu Daari' which was released on the 12th of April, is streaming live on Amazon Prime from Monday.

'Kavalu Daari' was released to mixed reviews in the second week of April. Though the film got some good appreciation for the making, the film did not run much in the theaters. With the film slowly fading away from the theaters, is has now been released in Amazon Prime.

'Kavalu Daari' is a thriller and is written and directed by Hemanth Rao. The film is produced by Ashwini Puneeth Rajakumar under the PRK Productions banner. Rishi, Ananth Nag, Avinash, Achyuth Kumar, Suman Ranganath plays prominent roles in the film. Charan Raj is the music director, while Advaitha Gurumurthy is the cinematographer.