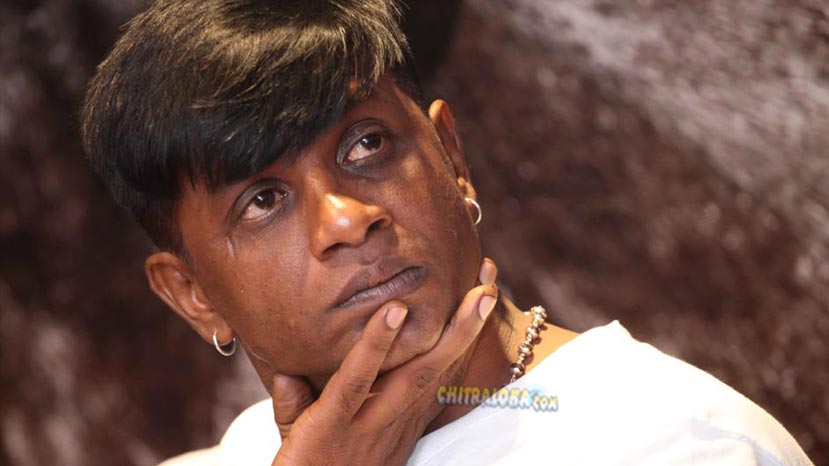 Actor 'Duniya' Vijay has turned director with his new film 'Salaga'. The film is being produced by K P Srikanth under Venus Enterprises banner.

First it was said that Raghu Shimoga will be directing 'Salaga'. However, it was disclosed that the director has been changed and the team is in search of a new director. Now Vijay himself has taken the reigns of the film. Another highlight is, Vijay has written the story of the film.

'Salaga' has Dhananjay playing the antagonist. Charan Raj and Naveen Sajju are the music directors. The film is expected to start soon