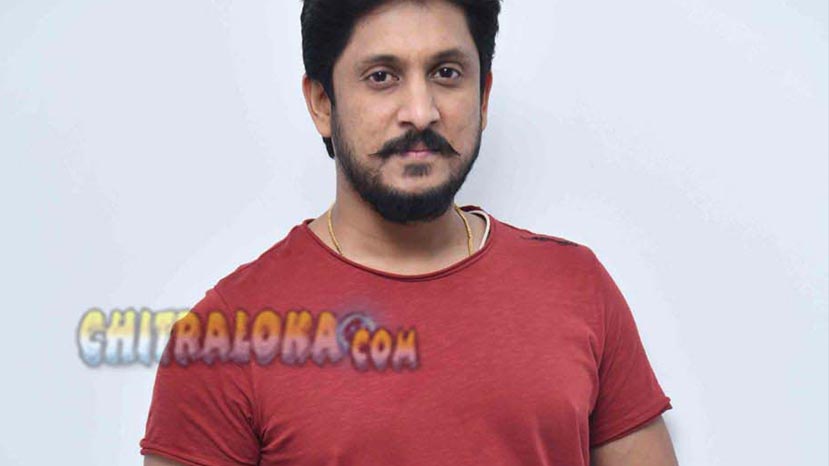 Ajay Rao's fascination with the name Krishna is well known. The actor had earlier acted in films like 'Krishnan Love Story', 'Krishnan Marriage Story', 'Krishna Leela', 'Krishna Rukku' and 'Krishna S/O CM'. Now the actor is back with Krishna again and the new film of Ajay has been titled as 'Krishna Talkies'.

'Krishna Talkies' is all set to be launched today and the film is written and directed by Anand Priya. This is his second film as a director after 'Olu Munswamy' and Anand has changed his name as Vijayanand,

'Krishna Talkies' which has a caption called 'Balcony F-13' is being produced by Govindaraju under Gokul Entertainers banner. Sridhar Sambhram is the music director, while William David is the cinematographer. The film stars Chikkanna, Pramod Shetty, Yash Shetty and others in prominent roles. The film will be shot in Bangalore, Shimoga and other places.