Amar To Release On Ambi's Birthday 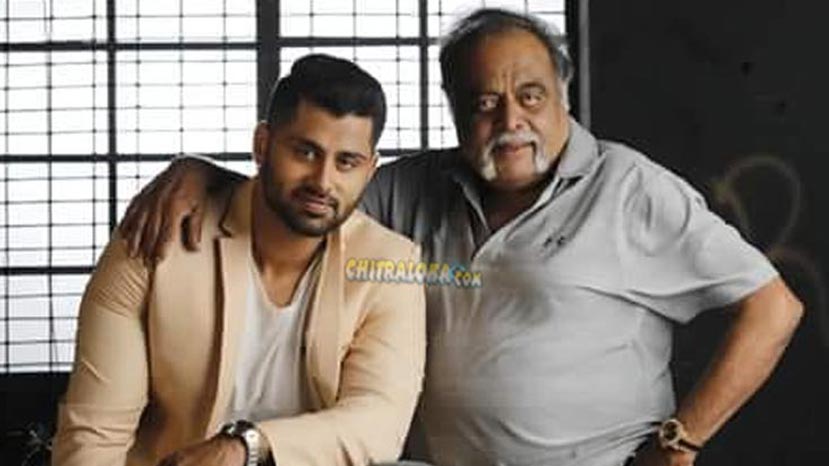 The month of May is a special one for any die-hard of rebel star Ambareesh across the globe amongst his numerous friends and loved ones, which marks his birthday. This time, it is going to be even more special as his son Abhishek Gowda is set to make his silver screen debut in 'Amar'.

While it is also going to be crucial one for the family as the political fate of Mrs. Sumalatha Ambareesh will be decided on May 23, the day of the results for the general elections. Meanwhile, one of her film wherein she plays a special role as a mother to Hariprriya in 'Daughter of Parvathamma' is also scheduled for release.

The producer of Amar, Sandesh Nagaraj has announced that Abhishek's debut movie which was launched a year ago on the occasion of rebel star Ambareesh's birthday, will be released on May 29 itself.

The film which is directed by Nagshekar also features Tanya Hope in the female lead along with Challenging Star Darshan in a special role. It's going to be a double treat for Ambi fans on his birth anniversary this year.