'99' To Release In Australia Next Week 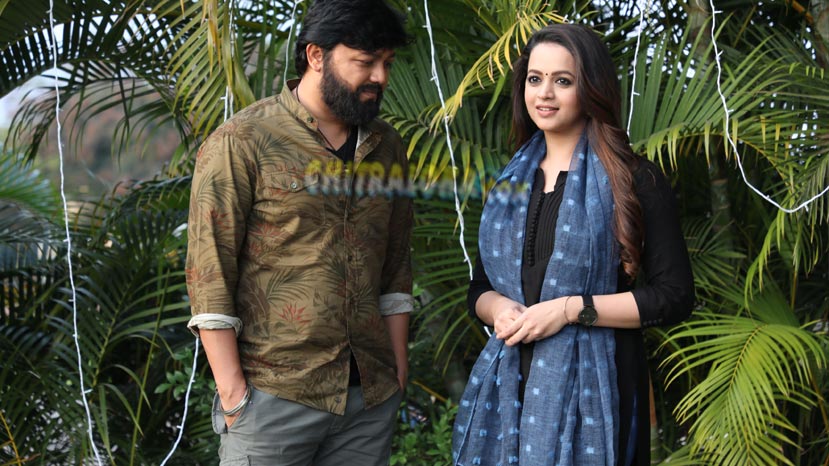 Ganesh starrer '99' which was released across Karnataka on Wednesday is getting good response all over. Meanwhile, the film is all set to be released in Australia on the 10th of May.

The film will be screened in Sydney, Adelaide, Perth, Melbourne and Brisbane on the 10th, 11th and 12th of May.

'99' is a remake of Tamil hit '96' is directed by Preetham Gubbi and produced by senior producer Ramu. Ganesh, Bhavana Menon, Ravishankar Gowda and others play prominent roles in the film. Arjun Janya is the music composer and this is his 100th film as a music director. Santhosh Rai Pathaje is the cameraman.