Edhegaarike Will Be Censored on Monday 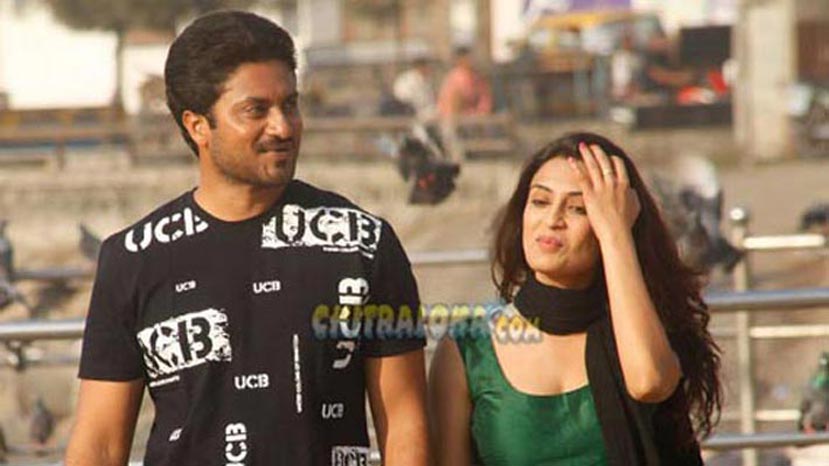 Adithya starrer Edhegaarike directed by Sumana Kiththoor and produced by Ravindra and Bachchan will be censored on Monday.  This information was disclosed by Ravindra in a chat with Chitraloka Mega Portal. Well known writer Agni Sridhar has written the script of the film which is based on his own hugely popular novel.

Ravindra said that to make the film a seat edge thriller, they have edited the film sharply and the now the entire film will have a length of one hour and forty minutes with titles and encore music taking a few additional minutes.  "Now, Edhegaarike will be a little more pacy and tight.  Audience will not have time to think about what is happening on the screen, but it will have a big impression on them when the film concludes' said Ravindra.

Though the film is getting censored on 12th November, Ravindra does not speculate about the film's release.  He just said that the film will be released in continuation with Dakota Picture produced by Rockline Venkatesh in Triveni.