Rehman's Debut Film 'Gara' On 3rd Of May 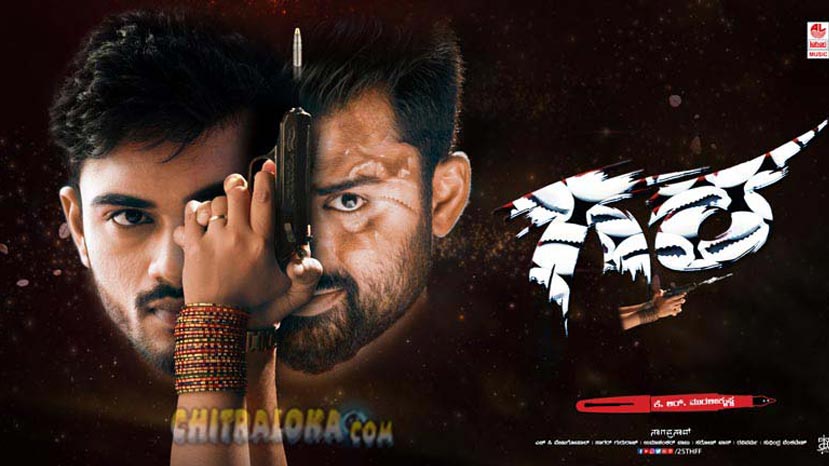 'Gara' which marks the debut of well known news anchor Rehman as a hero is all set to release on the 03rd of May across Karnataka. The film is being written and directed by Muralikrishna brother of late actor-director Shantaram.

Apart from Rehman, Avanthika, Sadhu Kokila, Neha Patil and others play prominent roles in the film. The film marks the debut of Bollywood comedian Johnny Lever to Kannada film industry. Johnny along with Sadhu plays a very important role.