Antha' To Re-Release For Ambarish's Birthday 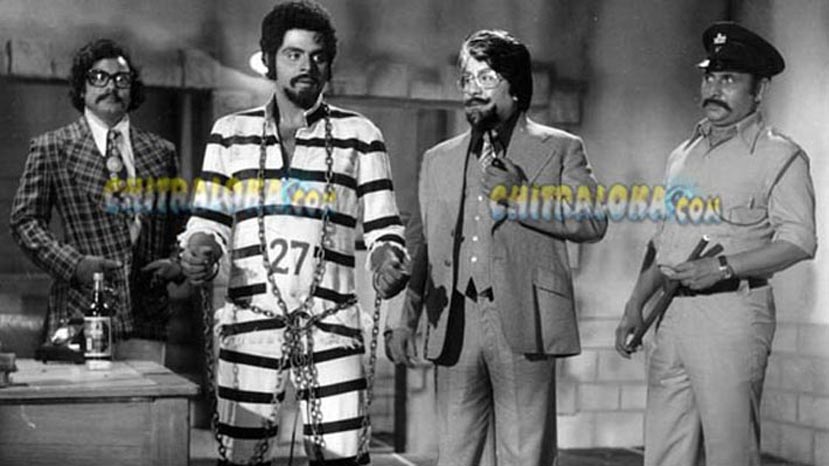 Ambarish starrer 'Antha' which was upgraded to new technology recently is all set to be released soon. Producer Venugopal has decided to release the film during Ambarish's birthday (May 29th).

'Antha' was released almost 38 years back. The film was a super hit and was re-released many a times. Now the film will be released with 7.1 Dolby Digital sound and technology.

'Antha' stars Ambarish in double roles. One is of Inspector Susheel Kumar, while the other was the most famous gangster Kanwar Lal. Lakshmi, Jayamala, Vajramuni, Prabhakar, Sundar Krishna Aras, Pandaribai, Lakshman and others play prominent roles in the film. The film which is based on the novel of H K Anantharao is directed by S V Rajendra Singh Babu.