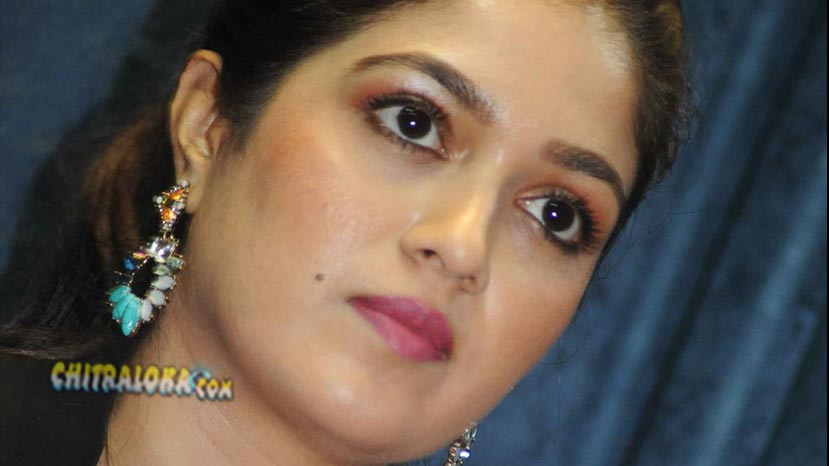 Actress Meghana Raj has turned producer with a new children film called 'Putani Punters' and the film is all set to be launched at Sri Dharmagiri Manjunathaswamy Temple in Bangalore on the 24th of April.

Arjun Sarja will be coming over as the chief guest for the launch and will be sounding the clap for the first shot, while Dhruva Sarja will be switching on the camera. Chiranjeevi Sarja and Meghana Raj will be lighting the lamp.