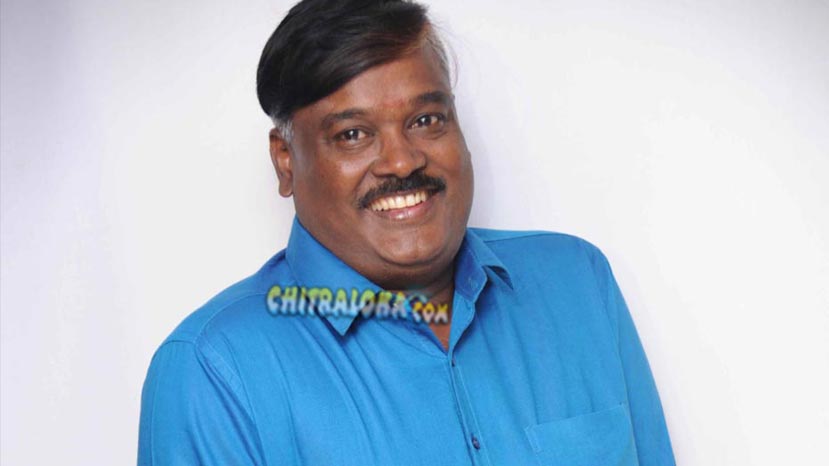 Dayal has announced a new film called 'Ranganayaki' and the film will be launched later this month. Meanwhile, Dayal is all set to release the script of the film as a short novel and is planning to release the novel on Friday.

Dayal says that he can't read nor write Kannada, but has tried to bring out his thoughts with the help of his associates Kiran Hemmige and Venkat Dev. This is the second Kannada book published under his production house D Pictures.

'When I started writing the script of 'Ranganayaki' to make as a movie, I thought to bring the same as a novel and parallel work was done' says Dayal. The book will  be available in stores soon.