Ganesh Completes 13 Years As A Hero 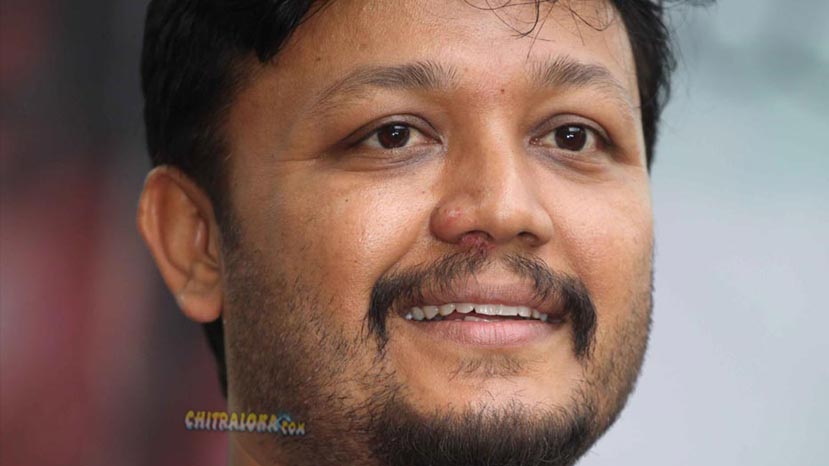 Actor Ganesh has completed 13 years as a hero in the Kannada film industry. His first film as a hero 'Chellata', was released on 21st April 2006.

Though Ganesh came to Kannada film industry 16 years back and acted in many films as a supporting actor, his first film as a hero was 'Chellata'. The film was launched in 2005 and released on 21st April 2006. The film was a silent hit and gave the much needed break to Ganesh.

Ganesh has thanked his fans, supporters and well wishers through his twitter account and has said that it is indeed a proud moment for him to complete 13 years as a hero in the Kannada film industry.