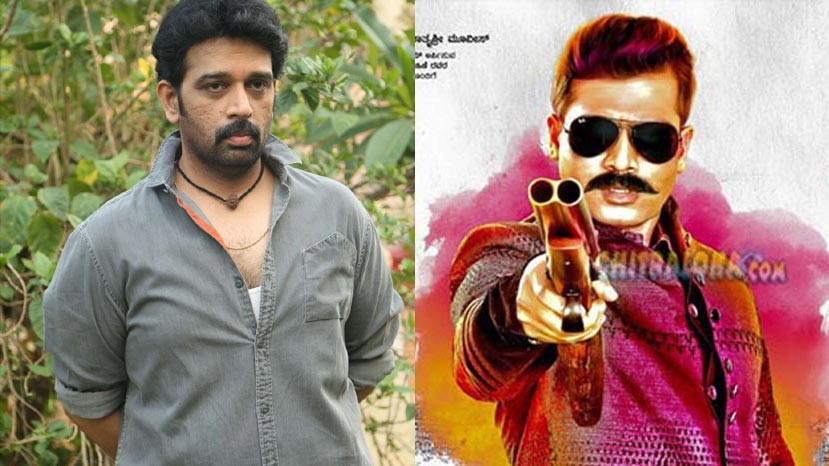 Telugu actor-director J D Chakravarthy acting in a Kannada movie is not a new news. Though he made is acting debut in Kannada through 'Contract', the film is yet to be released. Now the actor is said to be playing a prominent role in Prem starrer 'Gandhigiri'.

'Gandhigiri' was launched two years back, but delayed as Prem got busy with 'The Villain'. Now that the film is released, Prem is planning to finish the film as soon as possible and recently a schedule was completed. Now the team is planning to start another schedule soon and J D Chakravarthy will be joining the sets soon.

The film is being directed by Prem's protege Raghu Hassan and is being produced jointly by Vedamurthy and R J Studios. Prem, Ragini, Arundharti Nag and others play prominent roles in the film.