Komal Plays A Rough And Tough Cop In 'Kempegowda 2' 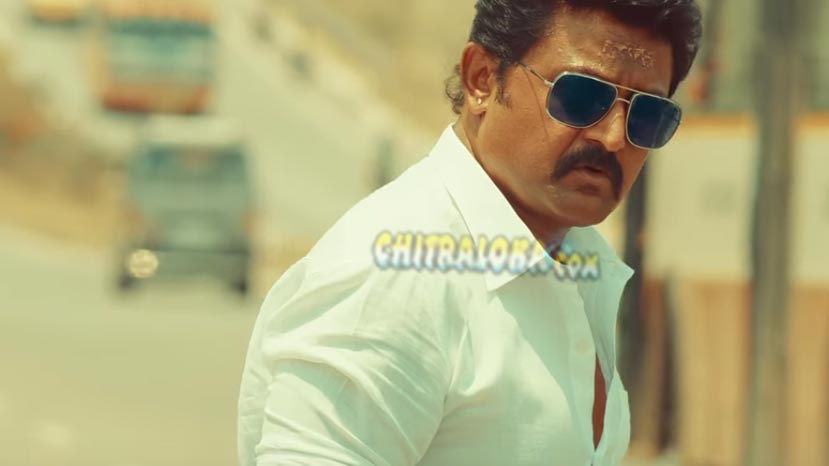 The trailer of 'Kempegowda 2' was released on Sunday and Komal plays a rough and tough cop in the film, while cricketer Srishanth plays the antagonist in the film. Unlike his previous films, 'Kempegowda 2' is not a comedy, but an out and out action thriller.

'Kempegowda 2' is being directed by Shankar Gowda. Shankar had acted in many films earlier and this is his debut film as a director.

The shooting for 'Kempegowda 2' is complete and is ready for release. Rishika Sharma is the heroine. Yogi plays a prominent role in the film apart from Komal. The music is scored by Varun Unni.