'Paddehuli' To Release On 19th 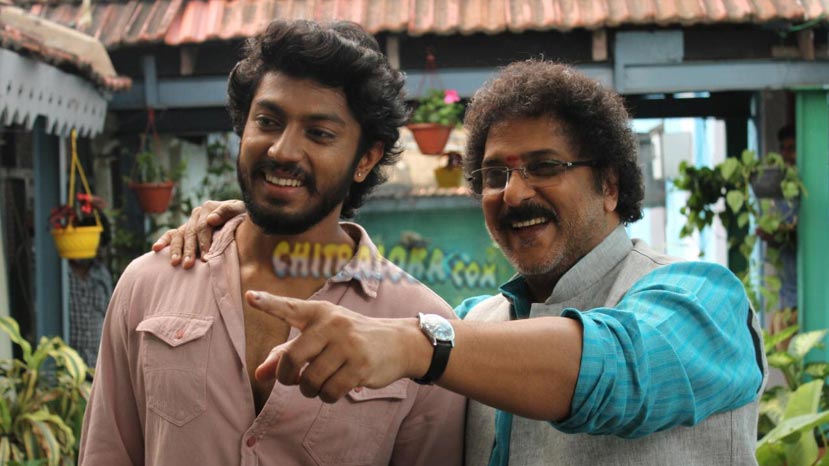 The songs of K Manju's son Shreyas's debut film as a hero 'Paddehuli' was released on the 19th of March in Bangalore. Now the release date of the film has been fixed and the film is all set to release across Karnataka on the 19th of April.

PaddeHuli' is being produced by M Ramesh Reddy under the Tejaswini Enterprises banner. Guru Deshapande is the director. Ajaneesh Lokanath is the music director, while K S Chandrashekhar is the cinematographer.